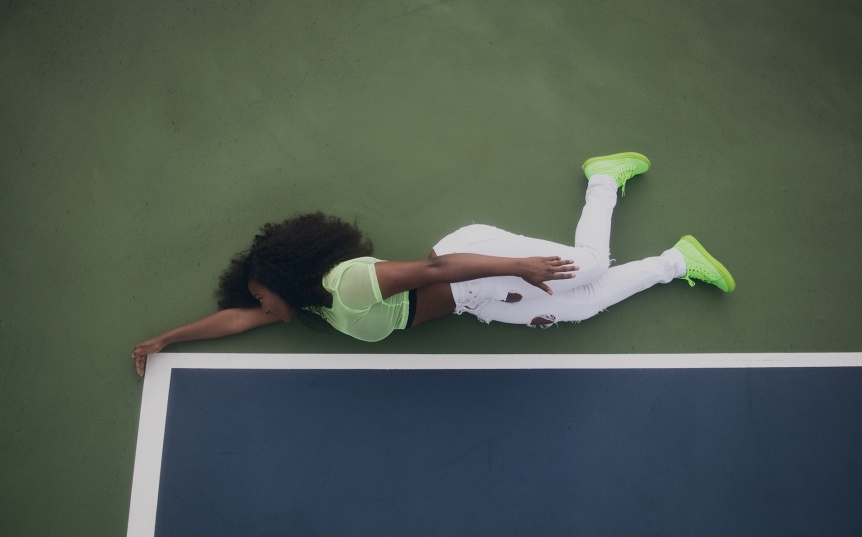 Instagram released its Snapchat version of “story” in August 2016 as a way to increase the apps active users. Instagram story is a collection of pictures and videos uploaded or recorded by followers that disappear after 24 hours. This feature of Instagram is very important for keeping an audience engaged and photographers often overlook its power. Putting the extra effort to provide images and videos specifically for story could be the difference between you and the next photographer. So how does someone keep an audience engaged through Story?
One way to keep followers coming back to view your story is to give them content they won’t find on your feed/page such as pictures. Let’s be honest: it wouldn’t be wise to post every picture from a photoshoot on your timeline. Story can be used to display other photos that would have otherwise been cropped at the top if you had posted them on your feed. This allows your audience to gauge images from different angles.

Another way to keep your audience engaged is to provide them with “before and after” photos. Nothing is more captivating than viewing the beginning and finished product. One method I use to engage my audience is to caption my “before” image, as “tap to edit”. This gives the illusion that they are editing your photos and it ensures that your viewers will at least watch two of the pictures and videos uploaded.

The dimensions of Story are 1080 pixels wide and 1920 tall. Obviously, you are going to have to crop pictures and videos so your audience can see your subject or main focus. Remember to keep posting even if your previously uploaded pictures or videos haven’t expired. This gives your audience a chance to view any content they might have missed due to Instagram constantly refreshing.